The village of Griante is located in a wide plain within the central area of Lake Como, opposite to the Bellagio promontory and with the Grigne Dolomite range as a background.

Thanks to its privileged location, which grants the town a temperate climate, Griante area is full of villas. The majority of these villas are located near the lakeshore and were built between the second half of the 19th century and the beginning of the 20th century, when tourism steeply increased in Tremezzina and Griante began to attract British and German tourists. The villas hosted distinguished personalities: Giuseppe Verdi composed the most beautiful arias of La Traviata surrounded by the quiet of Villa Margherita (also called Villa Ricordi). The Chartreuse de Parme, Stendhal’s masterpiece, was mainly set in Griante. H. W. Longfellow dedicated some marvellous lines to Cadenabbia.
Furthermore, among the personalities who stayed in Griante, feature: Queen Victoria of England, Nicholas II of Russia, the German Emperor Wilhelm II, the Prince Umberto II di Savoia (before becoming the last king of Italy), pope Pius XI as well as chancellor Konrad Adenauer, one of the European Union’s founding fathers, who used to describe Griante as his “second home.”

Worth a visit: the Anglican Church of Ascension, the church of Santi Nabore e Felice and the chuch of San Martino, with its panoramic trail.

Cadenabbia is the hamlet of Griante which is closest to the lake. The origin of its name is linked to different etymological hypotheses, one of which affirms that it comes from the distortion of “Ca’ del Nabia”, a small stream which dried out.
In ancient times, there was an inn where boatmen used to stop. Boatmen usually used their comballi (mercantile ships with flat bottoms) to carry goods and food coming from Lecco and Como to the villages along the lakeshore. At the beginning of the 18th century, the old inn was transformed into the first touristic hotel, now called Belle Vue Hotel, thanks to the work of G. Gianella.
Cadenabbia was the favourite resort of the British for a long time. In fact, the British settled in this village and founded a community which was so important that the first Anglican Church in Italy was built there and was consecrated in 1891. 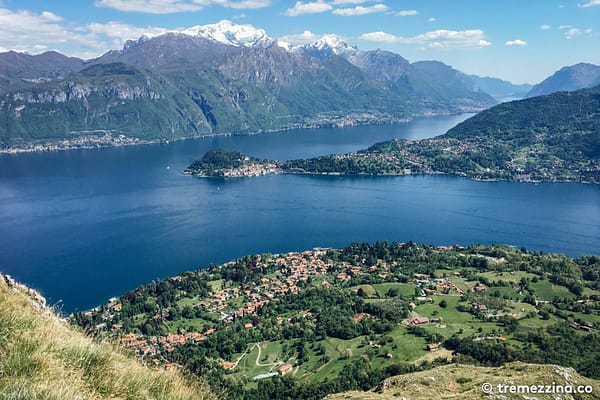 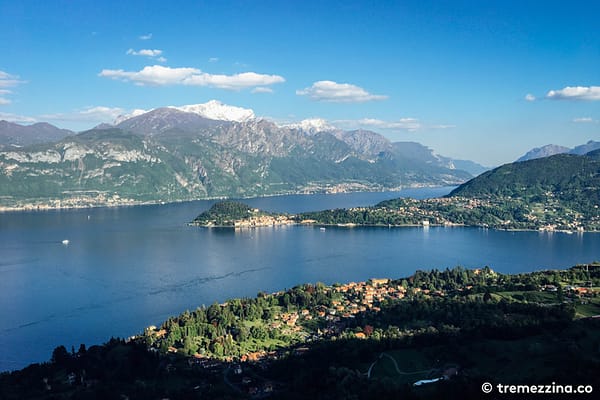 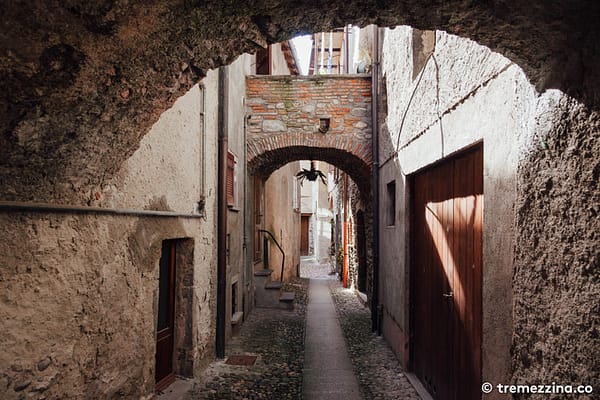 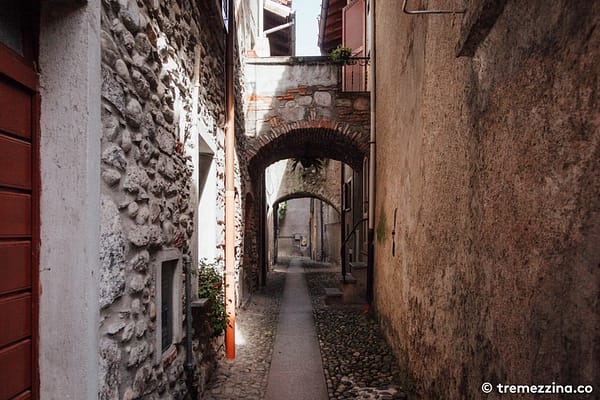 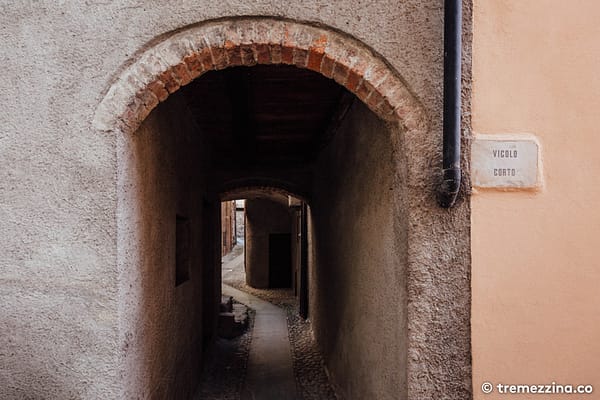 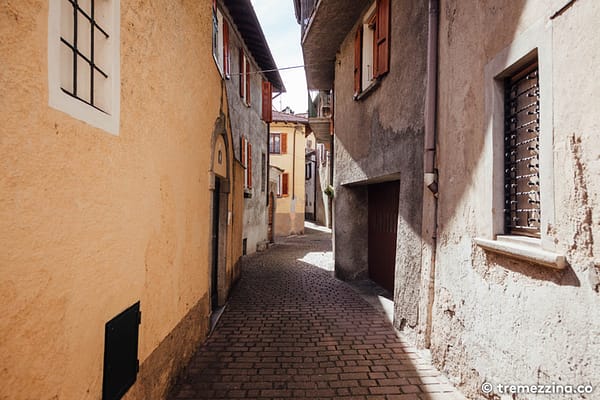 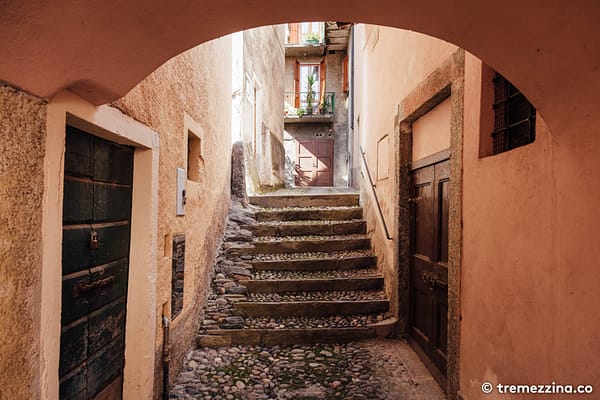 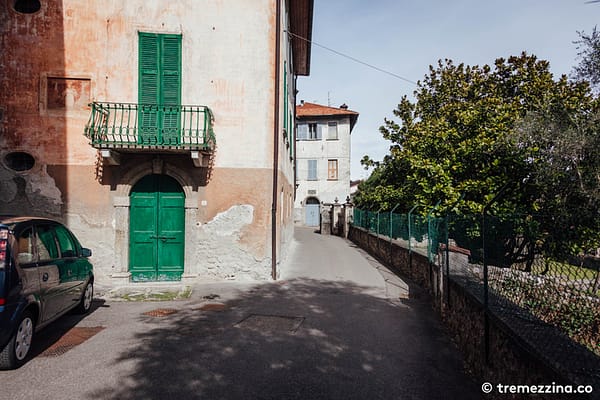 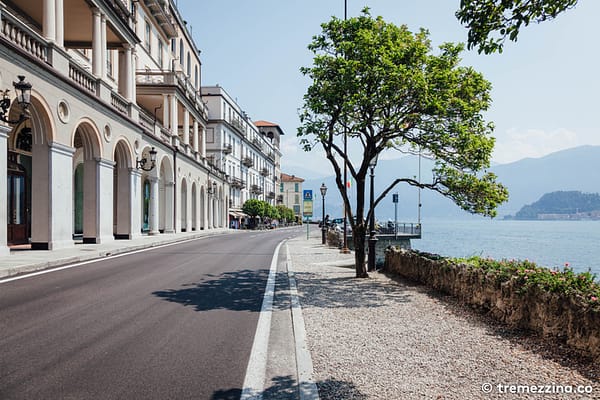 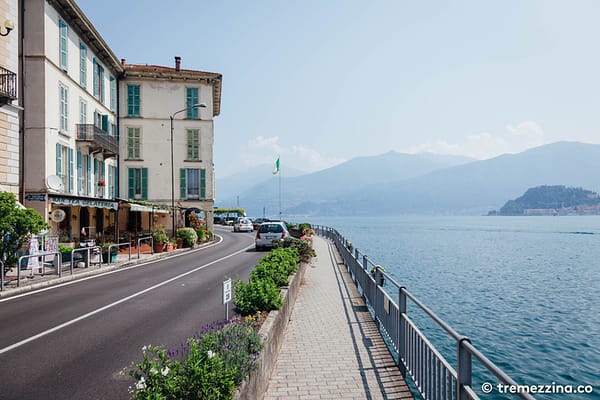 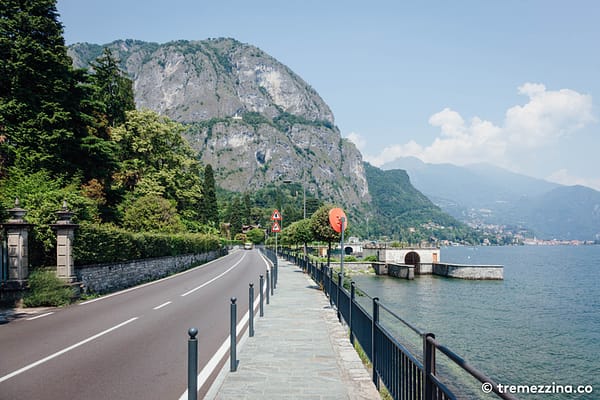 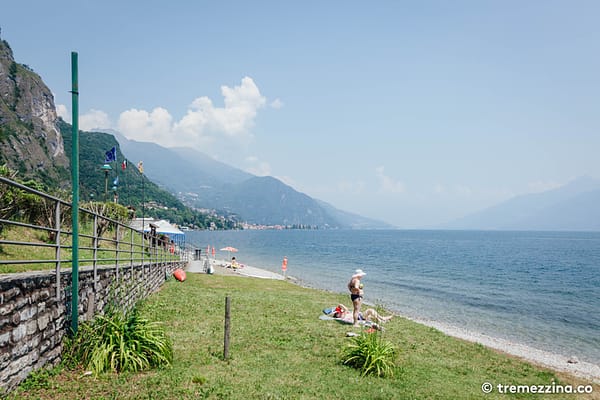 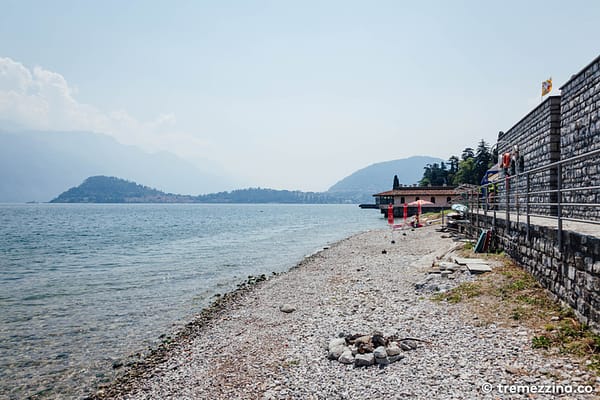 What to see in Griante 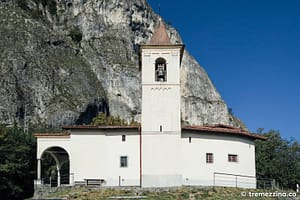 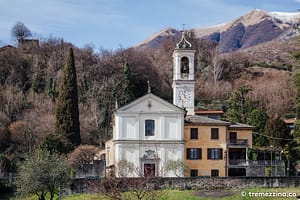 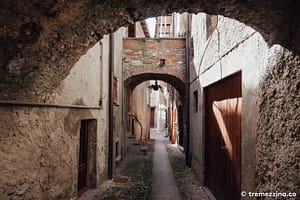 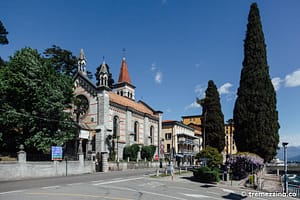 The Anglican church of Ascension

Private Houses and Villas in Griante 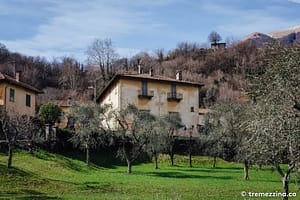 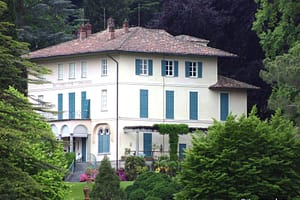 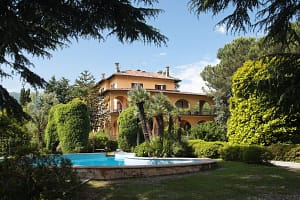 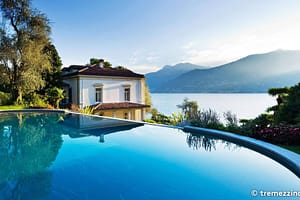 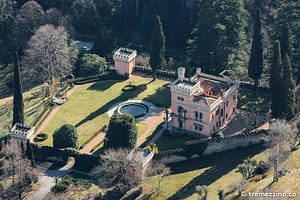 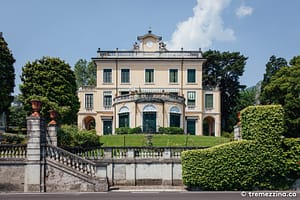 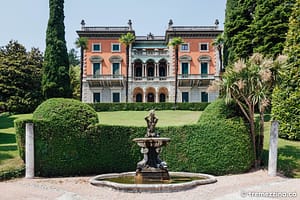