The village of Ossuccio, which is part of the town of Tremezzina, is located in the “Zoca de l’Oli”, a quiet inlet opposite Comacina island. The inlet is called “de l’Oli”, a dialectal term meaning “oil”, because its waters are really calm and still. The temperate climate that this area of Lake Como benefits from fosters the growth of typical Mediterranean vegetation, especially characterised by the presence of many olive trees.

The development of Ossuccio dates back to the Roman era, when the town was a pagus (rural district), as proven by the discovery of a Roman votive altar inside the church of Saint Agata and Saint Sisino. The altar can be dated to between the 2nd and 3rd century AD and exhibits the toponym of the ancient settlement.

During the Middle Ages, Ossuccio depended on the big military and religious centre lo-cated on Comacina island, which was implicated in several armed conflicts. The conflicts involved the Lombards and the Byzantines first, then the Franks and the Lombards. Lastly, the inhabitants of Milan and Como fought each other in the terrible conflict which led to the destruction of the island settlement in 1169, against the backdrop of the fights between the Medieval Communes and the Holy Roman Empire.

Many historical testaments dating back to the Middle Ages have been found in the area, especially sacred art pieces which are proof of the wealth of the Medieval religious and civic institutions of the area.

During the last centuries of the Middle Ages and the first centuries of the modern era, Ossuccio and the other towns of the Lario area were involved in the conflicts between the Rusca and Vittani families, the Visconti and Sforza families, as well as conflicts between the French and the Spanish. The raid of Ossuccio in 1416 and subsequent fire, carried out by the army of the Lord of Como, Lotario Rusca, is one such notorious event. 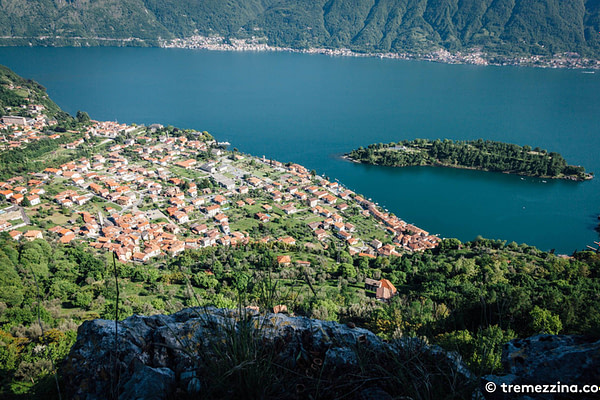 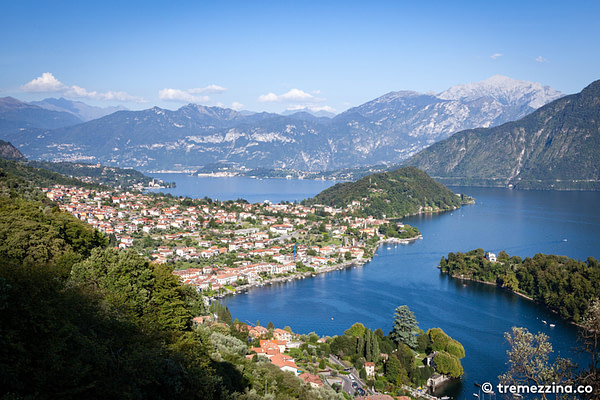 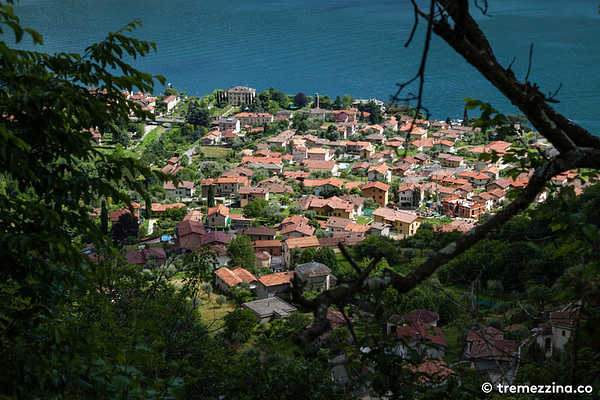 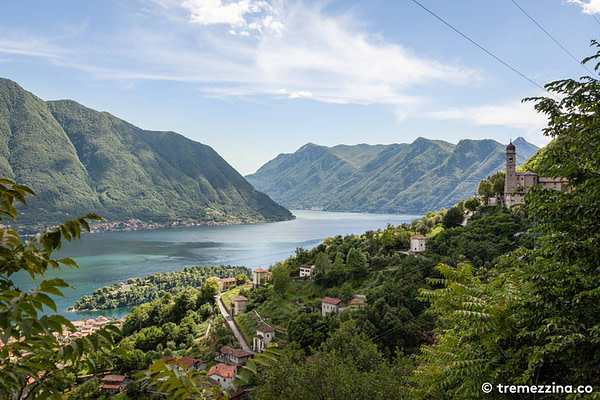 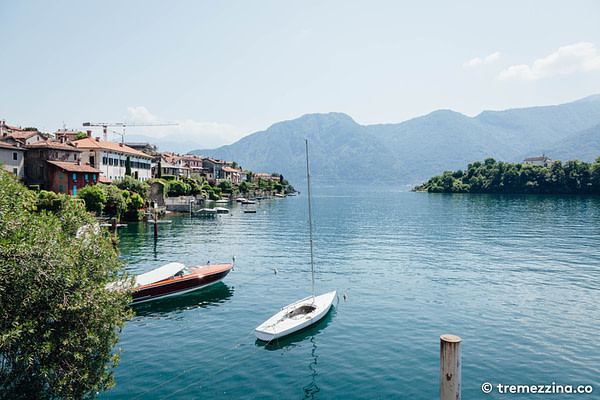 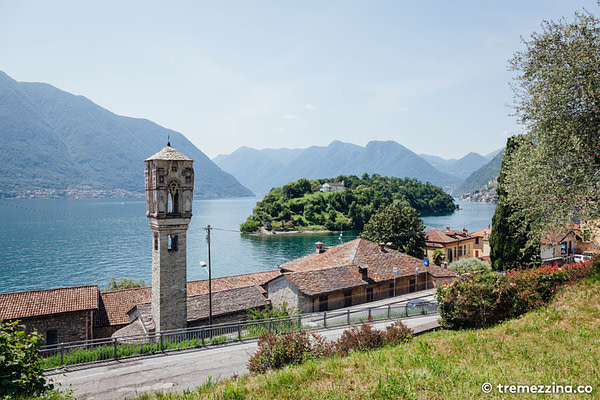 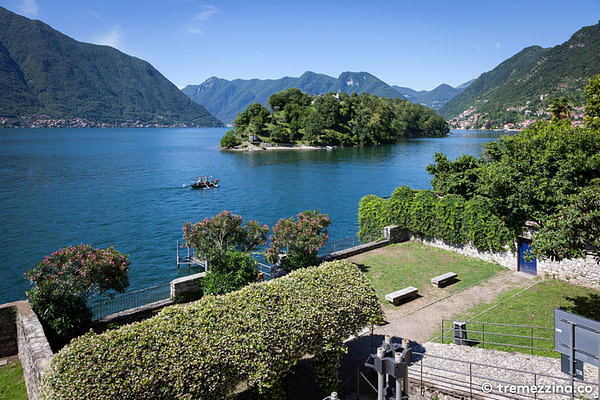 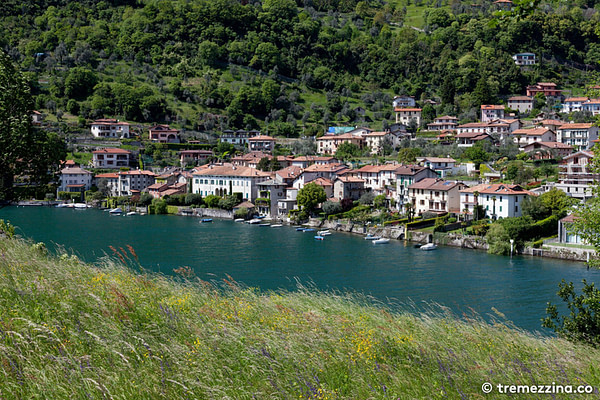 What to see in Ossuccio 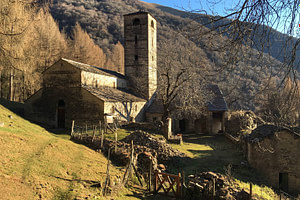 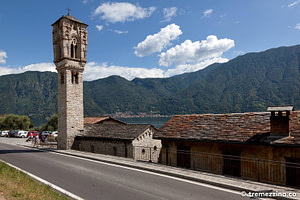 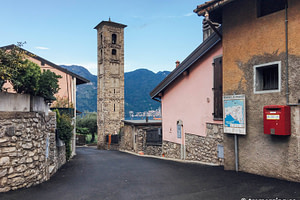 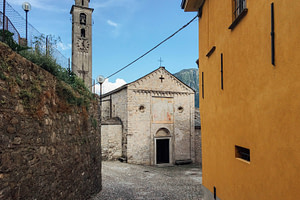 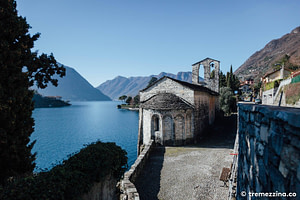 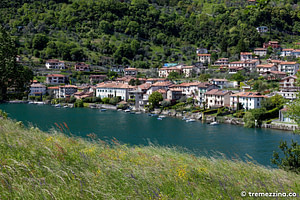 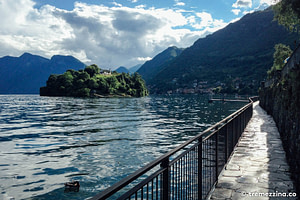 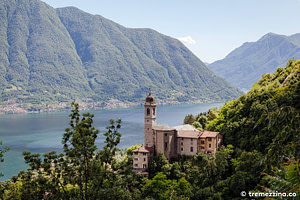 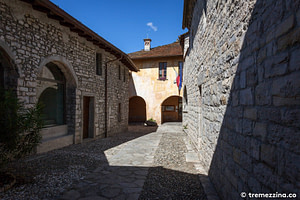 The ancient Hospitalis in Stabio and the Antiquarium 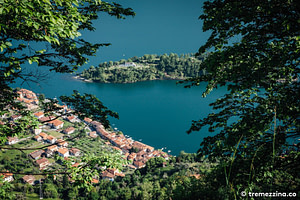 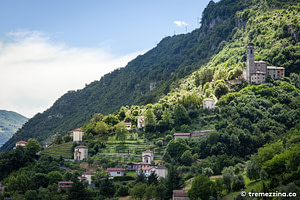 The Sacred Mountain of Ossuccio 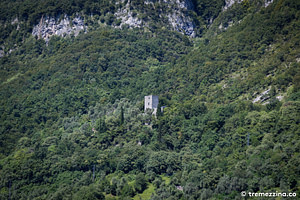 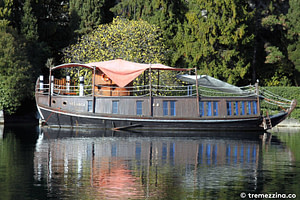 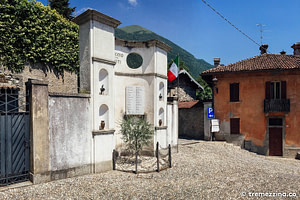 Private Houses and Villas in Ossuccio 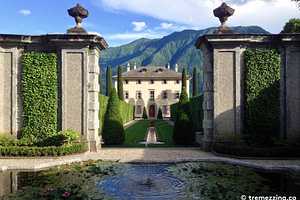 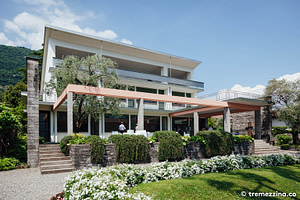 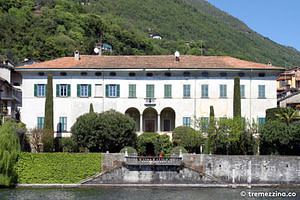