The hamlet of Mezzegra

The village of Mezzegra, which is part of the town of Tremezzina, includes the hamlet of Azzano and Giulino and the historical centre of Bonzanigo, full of majestic frescoed palaces (the Brentano palaces and the so-called Bishop’s House), which are proof of the local families’ success, achieved thanks to trade with Northern Europe.

The toponym Mezzegra probably referred to a work area located halfway up the mountain compared to the ancient Roman Via Regia, which later became Via Regina.

During the Middle Ages, Mezzegra and the other towns of the area were involved in the events which affected Comacina island. Later, Mezzegra became the site of properties belonging to Como’s institutions. At a later stage, the village was caught in the fights among Lario districts and then it became part of the Milanese State, enjoying several privileges.

From 1928 to 1947, it was part of the town of Tremezzina along with Lenno and Tremezzo.

On 28 April 1945, Benito Mussolini and Claretta Petacci were executed in Giulino. The day before, they had been stopped by partisan groups halfway between Musso and Dongo; then they were detained and shut in the Casa De Maria in Mezzegra, where they spent their last night. A cross set near the Villa Belmonte gate commemorates the execution. 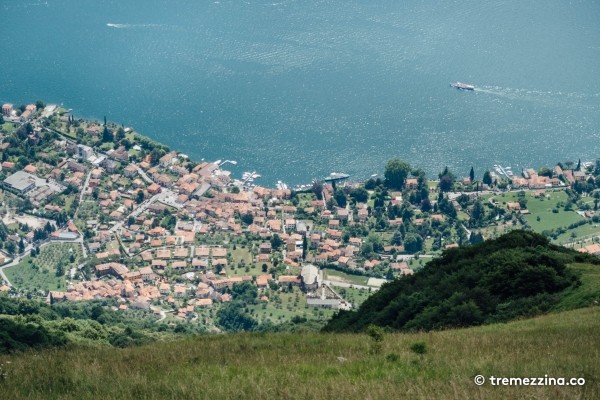 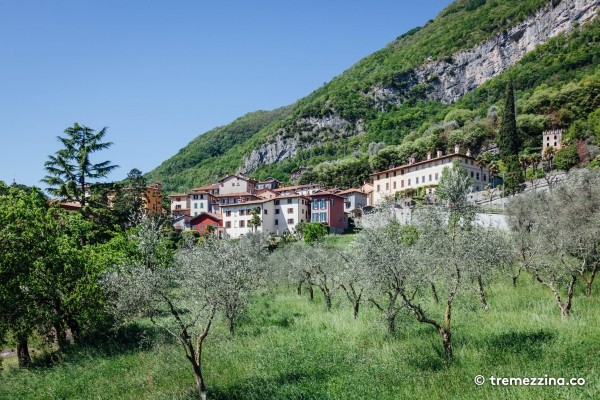 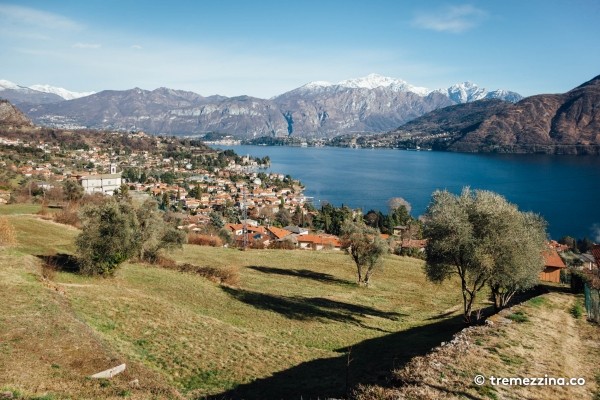 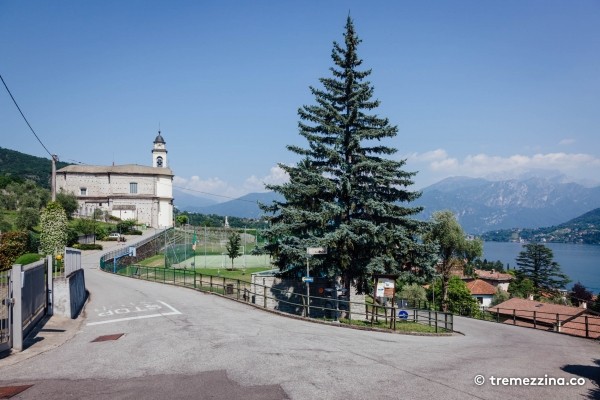 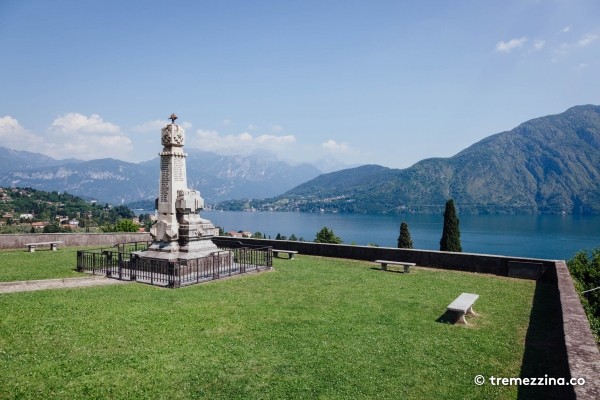 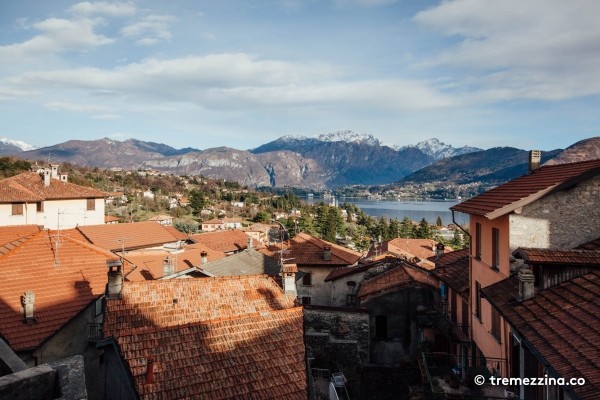 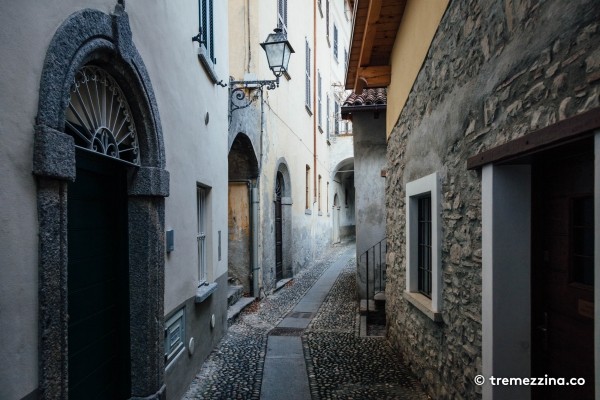 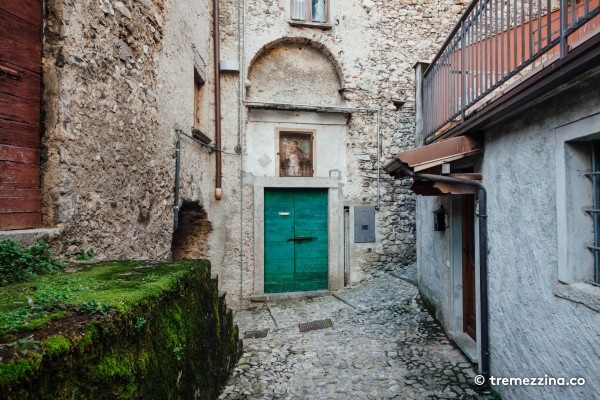 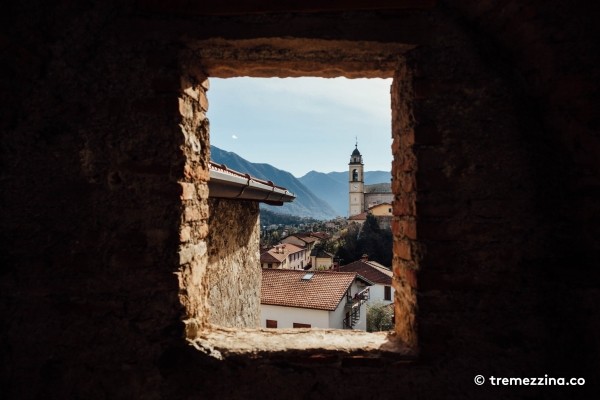 What to see in Mezzegra 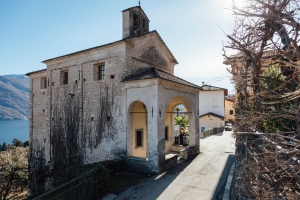 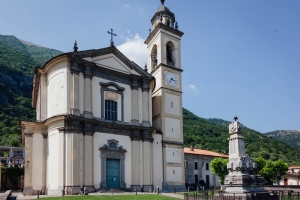 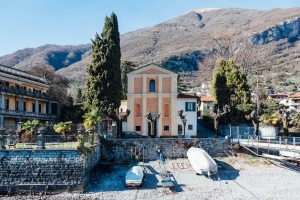 Church of the Addolorata Private Houses and Villas in Mezzegra 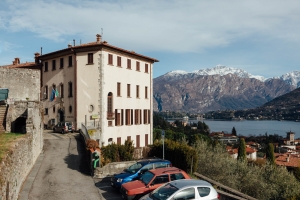